The Year of the LORD’s Favor. The Spirit of the Sovereign LORD is on me, because the LORD has anointed me to preach good news to the poor. He has sent me to bind up the brokenhearted, to proclaim freedom for the captives and release from darkness for the prisoners,  to proclaim the year of the LORD’s favor and the day of vengeance of our God, to comfort all who mourn. and provide for those who grieve in Zion to bestow on them a crown of beauty instead of ashes, the oil of gladness, instead of mourning, a garment of praise, instead of a spirit of despair. They will be called oaks of righteousness, a planting of the LORD for the display of his splendor. They will rebuild the ancient ruins and restore the places long devastated; they will renew the ruined citiesthat have been devastated for generations.

Can we not fervently pray for those who are less at ease than we are? 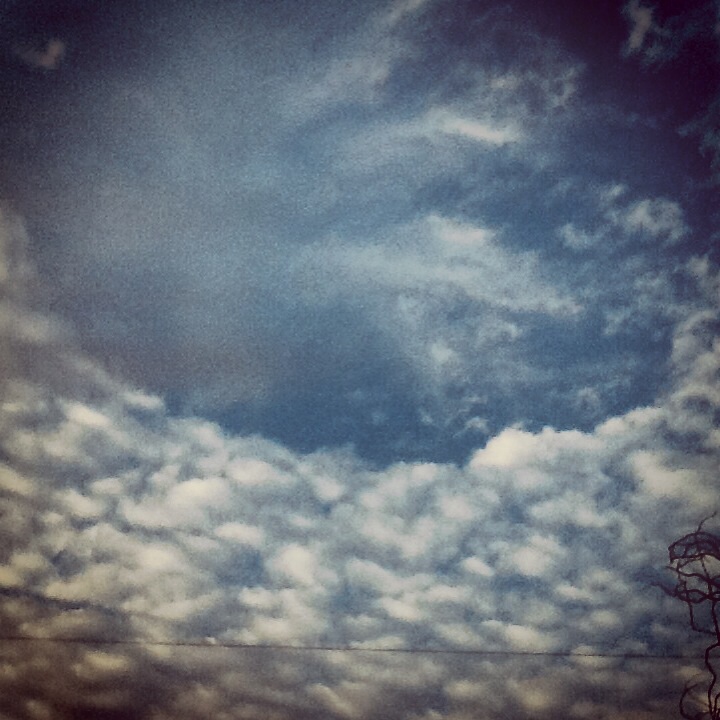 If you are in a place of peace be grateful, but remember, your brothers and sisters just like you, may be in a place of war. Some drafted, some enlisted. All of them need our fervent prayer. And this is the paradox of the spiritual realms. They may be sitting right next to you. Whats more, you may be experiencing peace in your life because of their front line operations, in the Spirit! If you do not understand the silent battle, nor see the rising smoke, nor hear the clamor of shield and sword, assume not that their condition is as your own. For even in our own continent we suffer spiritual realms as dark as the continent of Africa, as lawless as stormy seas, as merciless as the cold chains of Siberian prisons. And those who enter these realms whether in prayer, or on foot, need the walls of the Father’s House to surround them. And remember, when they come off the battlefield, do they not have soot on the brow? Dirt beneath the nail? Blood on the garment? Could they be war-weary? As it is in the natural, so is it in the spirit, our soldiers need our support. Ground patrol needs, air patrol! But you have put the distance between them and yourself? Perhaps they smell of the sinner? But you have not discerned the source, or the difference, between the one rescued from the dank prison, and the one who has pulled them from it.

There are those who walk among them; who are not of them.
Jesus himself said,”I am in this world but not of it.

In the world of vanity that we live in, in the culture so biased on appearance. How much more so, should we who, as God’s people, look not at the outward man but the inward heart? And to know no man after the flesh, but to (intimately know them) by the Spirit. This is how so many thought to be wise, have erred so foolishly. This is how, the trained heart can instantly in season, and out, mobilize in God’s divine appointments; discerning the fruit because it is a spiritual observance, and not a natural one.
( Looking beyond those things relative to the four walls of the (c)hurch, and referencing them against the vast Kingdom of God, and His Word.) This is the trained mind and spirit that has spiritual discernment, who can move into the “day of suddenlies”,
seamlessly …

You’ve Seen a Lot, but Looked at Nothing. Pay attention! Are you deaf? Open your eyes! Are you blind? You’re my servant, and you’re not looking!
You’re my messenger, and you’re not listening! The very people I depended upon, servants of God, blind as a bat—willfully blind!You’ve seen a lot, but looked at nothing. You’ve heard everything, but listened to nothing. God intended, out of the goodness of his heart, to be lavish in his revelation. But this is a people battered and cowed, shut up in attics and closets, Victims licking their wounds, feeling ignored, abandoned. But is anyone out there listening? Is anyone paying attention to what’s coming? Pray to the Lord of the Harvest …

We need those who discern by the Spirit of Wisdom, and not through the natural mind. Our church world, is full of natural plantings, working natural works, discerned by the natural mind, as being qualified; filling the “house” with the works of men! It is of those who abide in the Spirit flow, in God, outside the confines of our four walled churches, that will “move” into the living, breathing, fluid, and fluent army of God; like a river  flooding out the battlefields of hellish plots, and reaching heights of Holy glory! Seeing those things that cannot be seen, and knowing those things that cannot be known, because revelation knowledge transcends them beyond the carnal mind, and lives are reached beyond the pews.